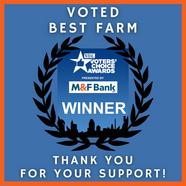 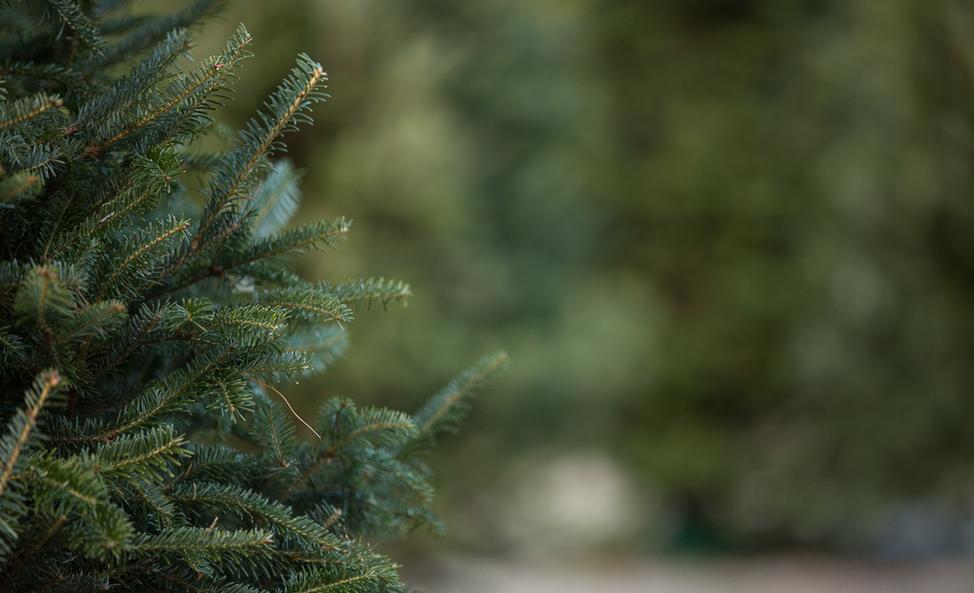 The Fraser fir was named for John Fraser, a Scottish botanist who explored the southern Appalachian Mountains of North Carolina in the late 1700s. It is a pyramid-shaped tree that reaches a maximum height of 80 feet and a trunk diameter of 1-1/2 feet.

The Fraser fir grows naturally only in the southern Appalachians, above 3,000 feet. The cool temperatures and lots of rainfall of the North Carolina High Country are what causes the Fraser fir to keep its needles throughout the Christmas season.